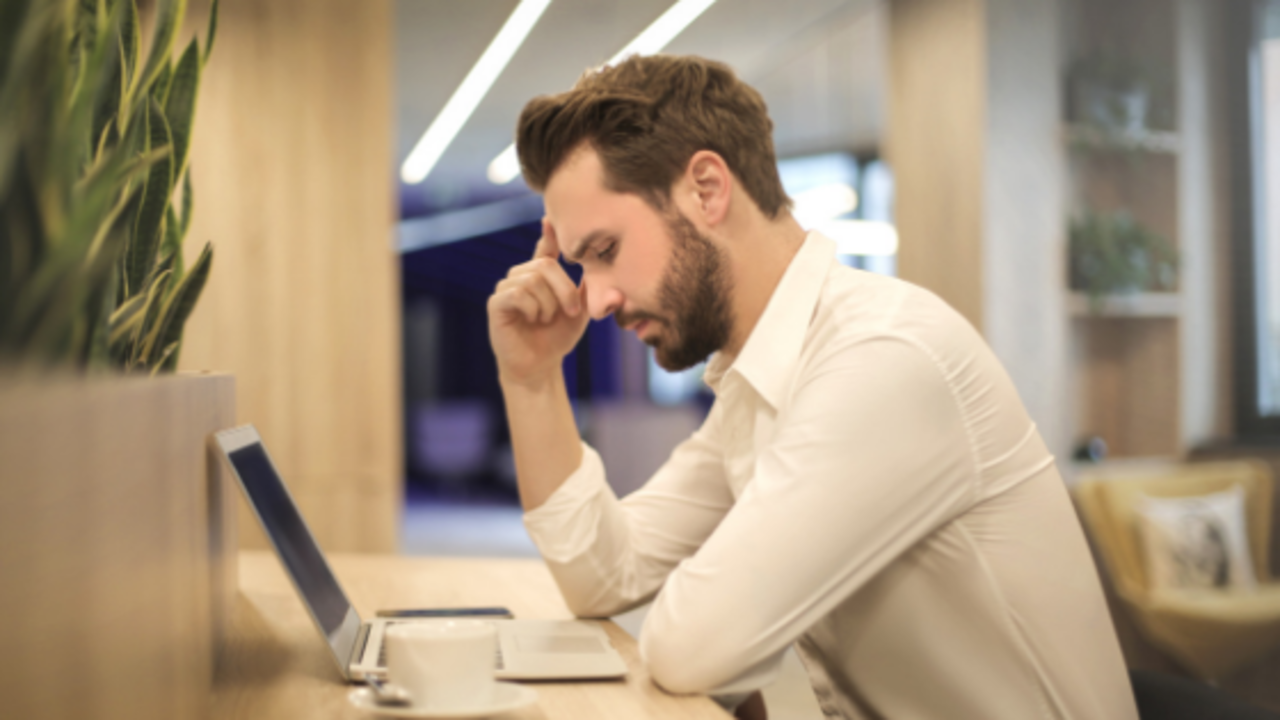 I make mistakes all the time.

In fact, I just told my kids the other day at the dinner table, “Do you know how you know that it's 10:00 a.m.?” They looked at me confused and asked what I was talking about. My answer to them was, “Because I've made at least eight mistakes.”

Unfortunately, that's just not the case. I make a lot of mistakes, but once I make a mistake and once you make a mistake, we find ourselves at a fork in the road. We have two options from the point of the mistake:

The first option is, you can turn towards people. When you turn towards people you can own your mistake and say, “Hey guys, real quick, I just want to let you know I just made a mistake.” What that does is it builds trust and vulnerability. It shows that you're not perfect. It shows that you're taking responsibility for the mistake that you made. What it ends up doing, is it will end up connecting you as a team because you're acknowledging the mistake, you're owning the mistake, and you're admitting the mistake. As I’m trying to keep growing, reach higher, and move forward, owning my mistakes lets everybody know that I can acknowledge when I mess up. Acknowledging your mistakes can be disarming, and so by admitting the mistake, you have an opportunity to build vulnerability and build trust with your team.

2. Turn the other way

Option two is to go the other way. Going the other way is to cover up the mistake and trying to fix it as soon as possible without anybody knowing. Covering it up denies the mistake. When you choose the option to turn the other way, what happens is, your team knows that a mistake was made. They know that you made a mistake. When you don't admit your mistake and you don't own up to it because you cover it up, it destroys trust and builds up blame within your team. Not owning your mistakes sets a culture of mistrust and distrust, and that's not what you want to do within your team.

As a leader, one of the best things that you can do after a mistake is to say, “Hey guys, I blew it. I made a mistake. I just want to let you know I'm working on a solution right now, but just FYI, I'm aware of it and I'm fixing it and I'm really sorry about that.”

That's all you need to say. No matter how big the mistake is, by owning it and admitting it, your team can come to your side and work with you to fix that mistake. When you cover it up, it only gets worse. When you admit it openly and say, "Let's work on it together." Then you can build up that trust and vulnerability within your team.

How do you handle mistakes among your team? What steps do you need to take to build trust and allowance for admitting to mistakes? Tell me in the comments!